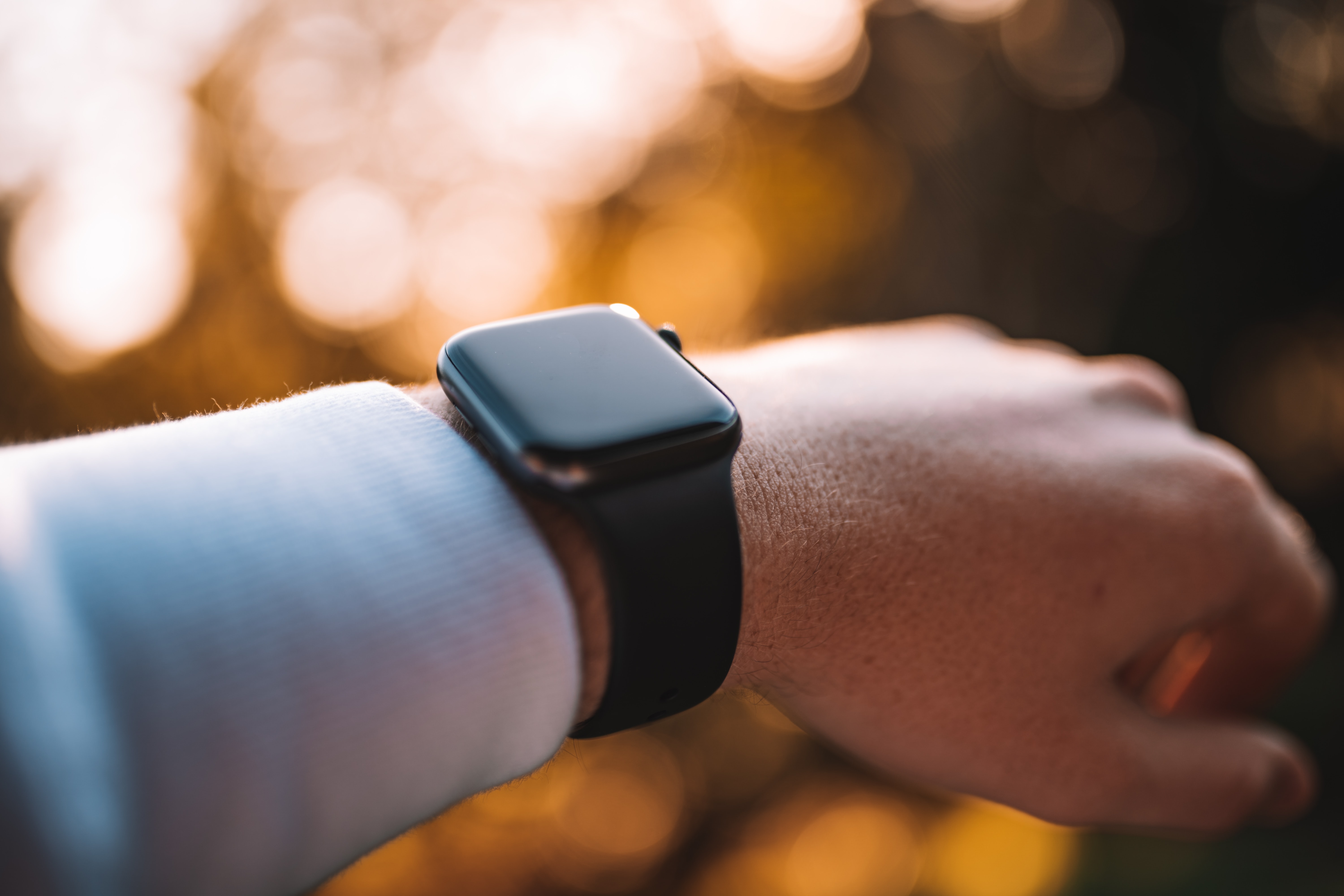 The company claimed certification for a wearable that monitors blood pressure. Leaksters found a promo image of the device dubbed Huawei Watch D. Several Reports claim it will be released at the end of December.

The product is in its final stages of testing, and according to the leakster, the accuracy rate is really good. The Watch D will be one of the few smartwatches to measures blood pressure, and it will also be unique in Huawei’s wearable portfolio with its design.

All other watches of the company have either a circular face with two buttons or a rectangular touch screen with one fairly neat button on the right-hand side.The Watch D already obtained a certificate as a State Drug Administration Class II medical device, but it may take a while until Huawei obtains the required approval in other countries.