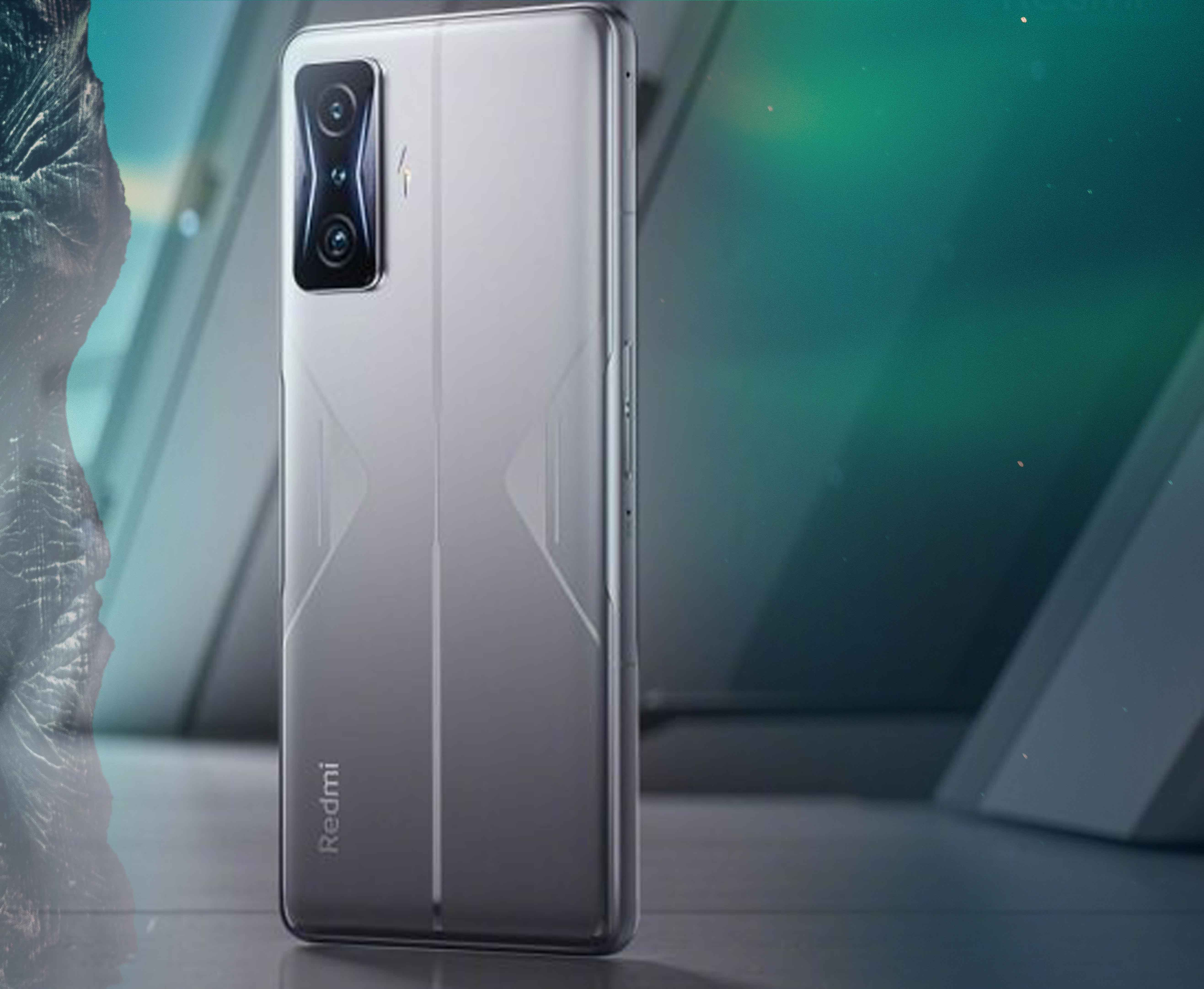 As it appears to be the first half of 2022 that will see the POCO F4 GT launch in India, the countdown has begun. POCO F3 GT was rebranded version of Redmi K40 Gaming Edition, so we can assume that the Redmi K50 Gaming Edition (or E-Sports Edition) is the same. As the device nears its launch in the country, it has reportedly received FCC certification. 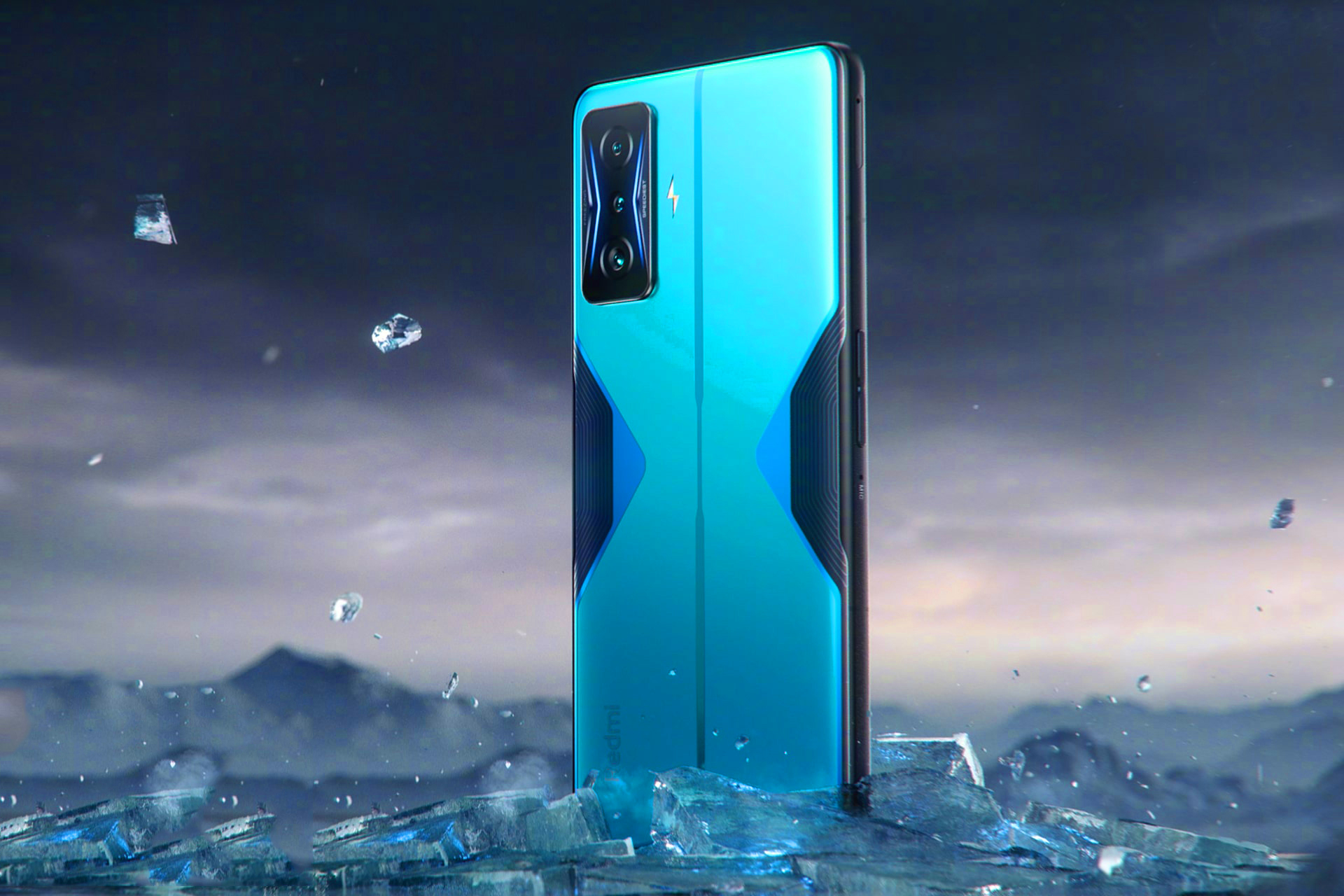 The phone will indeed arrive with a Snapdragon 8 Gen1 which is a 2022 flagship chipset from Qualcomm and some bigwigs like Samsung Galaxy S22 Ultra 5G are using it. Poco India's country head, Anuj Sharma, told the media that the POCO F4 GT will sell for less than Rs 50,000, or $670.

Phones with Snapdragon 8 Gen 1 are relatively cheaper, meaning Poco F4 GT, which uses the same chipset, is an attainable premium tier and will be the cheapest SD8 Gen 1 phone in India and globally.

Snapdragon 8 Gen 1 SoC and 6.67-inch FHD+ OLED 120Hz panel are likely to power the device. The phone comes with a 4700mAh dual-cell battery and 120W fast charging technology. At the back, the phone might feature a triple camera setup that includes a 64MP primary sensor, a 13MP ultrawide sensor, and a 2MP macro sensor, while the front is likely to be a 20MP camera.